Are you a good person?

Have you ever told a lie? Yes? What does that make you? A liar.

Have you ever taken the Lord's name in vain? Yes? That's blasphemy, and it is very serious in the eyes of God.

Have you ever committed adultery? No? Have you ever looked at anyone with lust? That's committing adultery in your heart. Have you ever had any kind of sex outside of marriage? Yes? What does that make you? An adulterer. 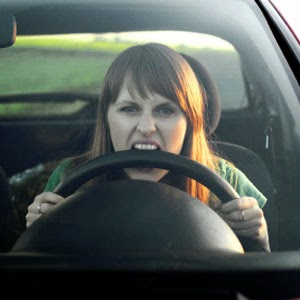 Have you ever desired anything that is not yours?  Have you ever gambled or played the lottery? Have you wanted a better life than the one you were given? That's called coveting.

Have you always put the God who created you first in your life?  No?  That's called idolatry. 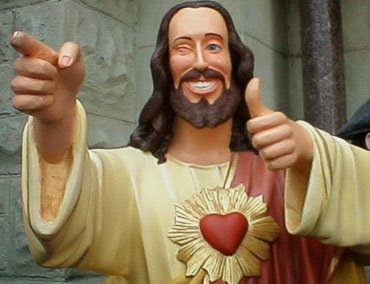 Have you ever claimed that God is something other than the God of the Bible?  That is also idolatry, but in a different way.  Instead of putting other things before God, you are instead making God into something he is not.  This is like making a carved image of God.

Do you honor your mother and father? Yes?  So you did everything they told you immediately, when they told you?  Did they approve of you breaking the other commandments above?  No?  That's dishonoring them, too.
Do you keep Sundays holy? No?

If God, the creator, judged you on your breaking the ten commandments every day, would he find you innocent or guilty?  Guilty.  If you don't believe this, just read all the words above again.  Your conscience will tell you it is true.

So, you are found guilty before the creator of the universe, an infinite God, who is infinitely offended by even the SLIGHTEST transgression against his holy law.  What should he do to you?  What is the punishment for offending the infinite God?  Heaven or Hell?  Hell.  It's not a fun place.  Think of the worst day of your life, the worst pain you have ever experienced, and magnify it a thousand times.  This is what it is like every day of your life in Hell, and your days will number eternity.

Does this concern you that if you died today you would be going to Hell?  Listen to your conscience.

That's the BAD news.  Now here's the GOOD news.  What is the thing that God did for you so that you wouldn't have to go to Hell? 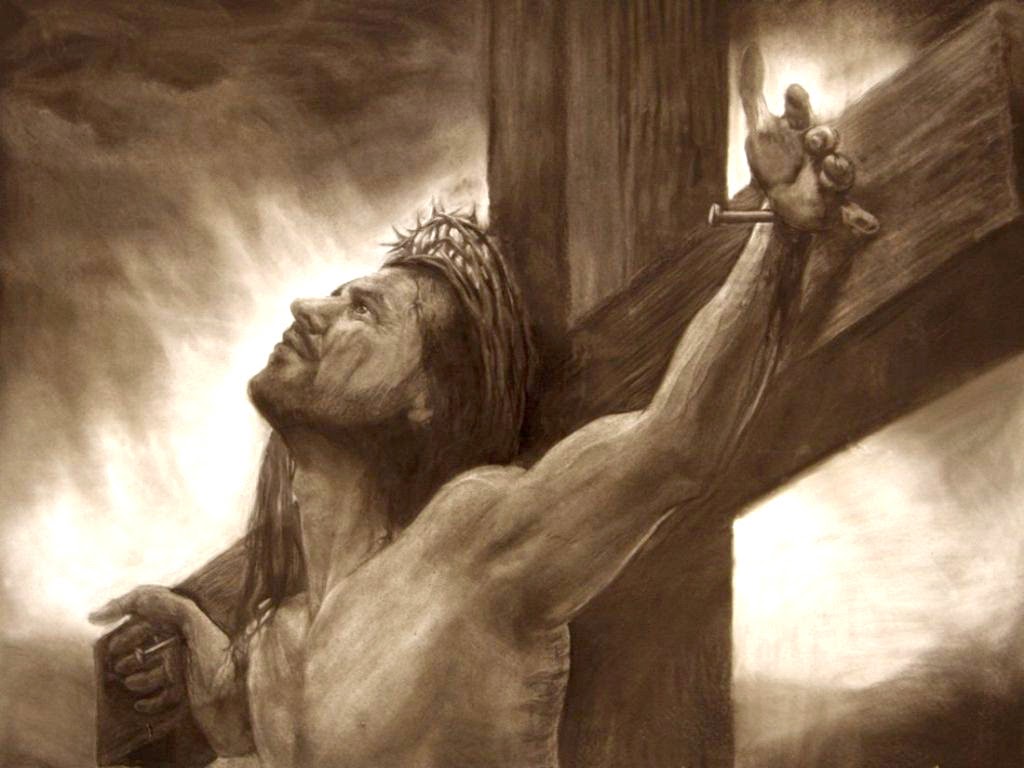 God sent his Son, Jesus Christ, born of a virgin, who lived a sinless life on earth.  He kept all of those commandments above PERFECTLY.  Why is that important? Because then Jesus can transfer his righteousness to you.  Jesus also took the punishment you deserve!  He paid the debt that you have daily accumulated!  He did this by dying on the cross and satisfying the wrath of God.  Since Jesus was a man, he could pay the debt for you. Since he was also God, he could pay an INFINITE debt with his blood.  He took your punishment on himself, and he gives you his righteousness.

The result: Heaven.  Think of the best day of your life, the greatest pleasure you have ever experienced, and magnify it a thousand times.  This is what it is like every day of your life in Heaven, and your days will number eternity.

So, are you a good person?  No, you are a very bad person who has been saved by a very good God.

What do you do now that you know this?

Well, all you need to do is BELIEVE that what is written above is true.  And you can't just say you believe and then continue on the way you have been living, breaking the commandments every day.  You will KNOW that you believe in the Lord Jesus when you:

Repent and turn from your sins.  You do not WANT to do them anymore, and suddenly you will find yourself fighting against them.  You will continue to break them, but now you will be aware that you are breaking them and you will FIGHT against breaking them.  God will help you keep them. 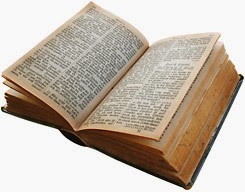 You will desire to read your Bible to learn all about Jesus Christ.  The whole book is about him.  Jesus will become precious to you.

You will desire to talk to the Father often, and so you will find yourself praying throughout the day.

You will find yourself bearing fruit in your daily life.  Read the Bible to find out what these fruits are.  God gives you tasks to do daily and you will do them out of gratitude.  You won't be doing them because you want to work your way to Heaven, or because you fear Hell.  You have already been saved, and believing that fact will literally CHANGE YOUR LIFE!
Posted by Rev. Fredric Barrett at 3:24 PM